Spirituality vs. Religion: Does it Hold Water?

It’s popular these days to draw comparisons between spirituality and religion. I suppose it’s been that way over many centuries (I’m looking at YOU Crusaders!), but I’ve now been hearing it for a lot of my adult life.

As a Christian, most of the comments I’ve heard sandwiched around someone declaring themselves to be anti-religion are followed by some affirmation of belief in a higher power. Sometimes there’s a crystal clear reference to Christian intolerance; sometimes it’s part of the message left unsaid.

I think the beautiful story of Jesus and His message/example ARE damaged by the actions and attitudes of those who had either bad motives or warped knowledge of what that message is. And I still don’t know how to address it when evangelizing without sounding like a know it all.

Do I live enough by example that folks can see Christ in me? No.

Do I curse, gamble, chase women etc etc? No, but I’m still living too much “in this world” to fathom how I could flip the script that has Christ held at bay by so many.

As an American boy, I grew up in a home with a grandfather who loved watching old Westerns. Most of them featured Indians, but often in a non-flattering light.

So I gravitated to history books and learned “the real story” as Paul Harvey would have called it. Native Americans were pushed aside for decades to make room for European settlers.

One of the ugliest blemishes in U.S. history is known as the Trail of Tears. It was a massive and brutal relocation of the East coast Cherokee Indian tribe to land in Oklahoma.

There’s no reliable death count, but we know from what records there are that thousands perished from starvation, freezing temperatures and attack.

What makes European behavior even more pathetic is that Catholic missionaries from the South and Protestant evangelicals from the North were relentless in trying to convert Native Americans to their respective flavors of Christian salvation. Can you imagine the Indian perspective?

Their own spiritual life was not particularly organized. In loose terms, they believed that any higher power was woven throughout the world. No rules or criteria impacted any stages beyond death.

it must have been perplexing to hear that the beautiful stories of Jesus’ example were shared by the same European settlers who would force a death march on others in order to appropriate their land. Predestination arguments aside, what could Christian impact have been if we showed the example of Christ instead?

Doomed by a Shaky Past

Does Christian history have to become our future? Is any human capable of leading a life so Christlike that others are inspired? Can a groundswell of faith and example cause those who are scared of our many errors to re-evaluate the potential of a life spent serving?

I’m human enough to doubt this.

But I have enough faith to know that He can humble us. In fact, I’m excited at the prospect of being brought low so that He can gather more souls. 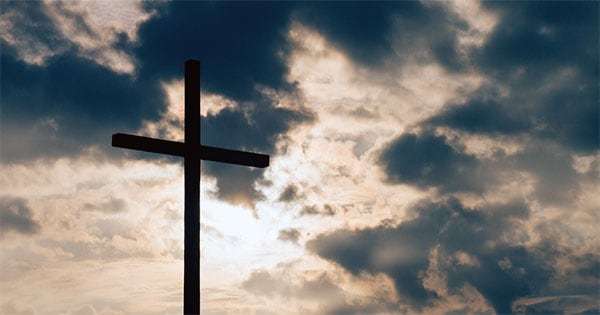 There’s no question that the world has many misconceptions about exactly what constitutes Christian belief in this day and age. Atheists, and even many agnostics, would have you believe that “hardline” Christian morality is responsible for a long litany of problems in this world. However, is a belief in the Jesus Christ we know from… 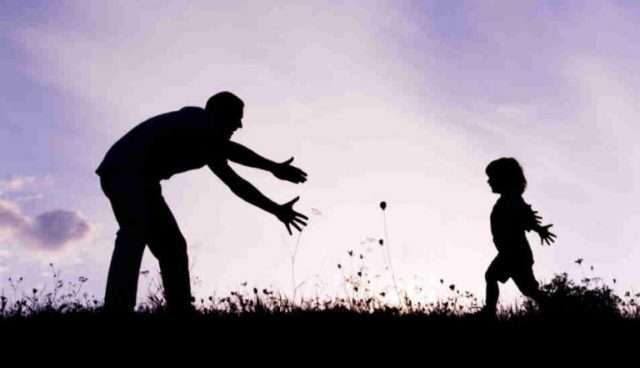 I wrote yesterday about the apostle Paul’s earnest heart, and I later thought that I might add a better description. There’s nothing I’d change or omit about the first comment. My grandfather’s name was Earnest (no, not Ernest) and so I am fond of the word – and it fits here.  Paul was so alive…